Research in the Parker laboratory centers on the molecular pharmacology of serotonin receptors, especially those which may be involved in nervous system disorders such as migraine headache, anxiety, and panic. Recent work has utilized synthetic peptide probes of the interface between the human 5HT1a receptor and the G protein coupled signal transduction system. Cloned receptors and G proteins are obtained from serially cultured cell lines. Structure-activity studies based upon a parent intracellular loop 3 peptide have utilized both binding and functional second messenger formats. Ultimately, the probes will be useful in multidimensional NMR studies in which the peptide-G protein surface will serve as a model of the native receptor-G protein coupling and activation sequence. The 5HT1a receptor is a member of the large family of seven transmembrane domain, G protein coupled neurotransmitter and hormone receptors. Understanding of the structural characteristics of these receptors is converging from a variety of experimental approaches. Work in the Parker laboratory in conjunction with collaborators provides information which will aid in identifying similarities and differences between individual receptors in this biologically conserved group of signaling molecules. Although this work is conducted at the basic pharmacology level, new drugs may be developed since the receptor/G protein interface is a potential pharmacological target.

Additionally, Parker, co-workers, and multiple collaborators work in the realm of ethnopharmacology. Natural products from diverse sources are assayed against cloned serotonin receptors available from cell culture in the laboratory. Information from receptor binding determinations is used to prioritize lead extracts which are then fractionated to identify and characterize active principles. Biological actvity of successive fractions is followed via repeated receptor binding determinations, with eventual analysis of agonist/antagonist properties using signal transduction properties. Development of novel prophylactic anti-migraine drugs is the long-term, applied goal of this research. 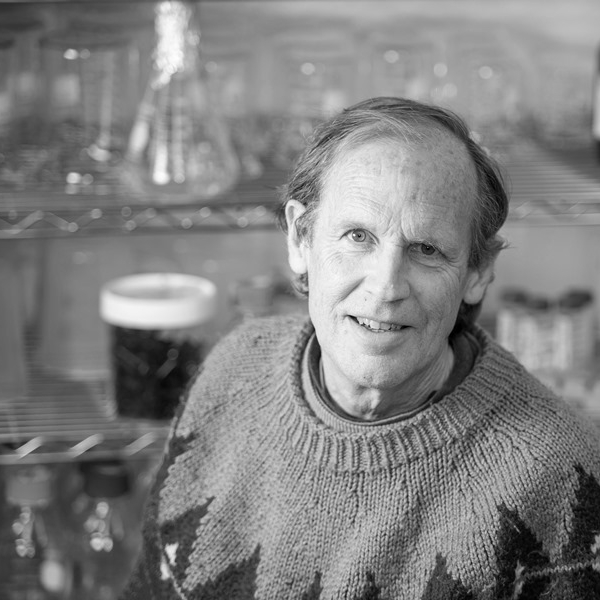