Associate Professor Jeremy Lurgio began teaching photojournalism and multimedia classes at the School of Journalism in 2007. But he is best known as a co-teacher of the school’s award-winning Native News Project.

Before joining the School of Journalism, Jeremy worked as a photographer and photo editor at community newspapers including the Ravalli Republic. He also worked as a freelancer, doing a variety of editorial and commercial photography.

His work has appeared in newspapers and magazines that include the New York Times, Washington Post, USA Today, High Country News, National Geographic Adventure, Men’s Journal, Northwest Fly Fishing, and the Drake. He continues to be a regular contributor to the Big Sky Journal and Montana Magazine.

His specialty is community-driven photojournalism, documentary storytelling and multimedia storytelling. He recently completed an award-winning documentary project about vanishing communities titled “Lost & Found Montana.” The work has been exhibited nationally.

In addition to his teaching at the school, Jeremy has also been an instructor at the Rocky Mountain School of Photography for nine years.

In his free time, he enjoys backcountry skiing, mountain biking, cyclocross, fly fishing and exploring the wilds of Montana with his wife, Caroline, two young children and their dog, Atlas. 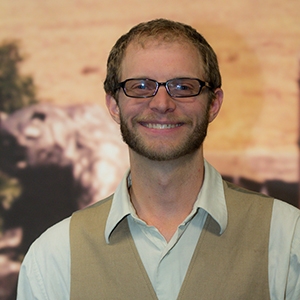